Clinton N. Tyler joined M&O Environmental Company and M&O Insulation Company in February 1990 as a warehouse worker. In January 1991, he was promoted to Warehouse Manager. Clint, as warehouse manager, was responsible for warehouse personnel, and shipping and receiving. He received another promotion in December 1994, as Estimator/Project Manager for both companies. While working as an Estimator/Project manager he has overseen such projects as Caterpillar, Inc., OSF St. Francis Medical Center, University of Illinois, and various other industrial, institutional, and commercial projects. He was promoted to Operations Manager during November of 2003. As Operations Manager, Clint oversaw all warehouse and field operations. In January 2005, he was again promoted, and became the Vice- President of both companies. As Vice-President, he oversaw all operations, project planning, and estimating. In June 2009, he became Branch Manager of the Peoria location, where he runs all facets of the Peoria office. 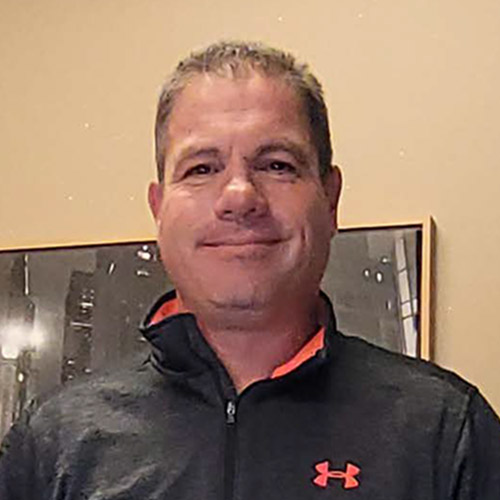