Peter Castellarin is the Chief Executive Officer of the M&O Insulation and M&O Environmental Companies. He joined the company in 1976. He is currently responsible for the management of legal, financial, insurance, employee benefits and regulatory issues, and office administration. In addition to his duties as CEO of M&O Insulation and M&O Environmental Companies, Peter has also served the insulation industry as a member of the Executive Board and President of the Illinois Regional Insulation Contractors Association.  In that capacity, he has served as the Chairman of the Labor Committee and as the President of the Joint Trade Board.  Peter also served as a Board Member and as the President of the National Union Insulation Contractors Alliance.

Peter currently serves as a management trustee of the Insulators Local 17 Welfare, Pension and Annuity Funds. His fiduciary duties involve the continuous monitoring and review of the various investment professionals chosen to manage the assets of the funds.  He has served on the Board of Directors of the International Foundation of Employee Benefit Plans where he represented trustees of Taft-Hartley funds from around the country.

Peter was born and raised in the Chicago Illinois area. He graduated from DePaul University with a B.S. degree in Commerce and is a Certified Public Accountant. He also graduated from the John Marshall Law School and is a licensed attorney. His abilities, knowledge, and talents have grown with M&O.

He takes great pride in having helped guide the M&O Insulation Company from a small family-held regional contractor to becoming one of the largest union insulation contractors in the nation. Over the years, he has been able to provide good union jobs and income to thousands of insulators and their families through several generations of workers.

In his free time, he loves to play golf, work out, bike, and spend time with his children’s families and their kids. He is especially proud to be involved with the endeavors of his four grandchildren and watch their lives as they grow. 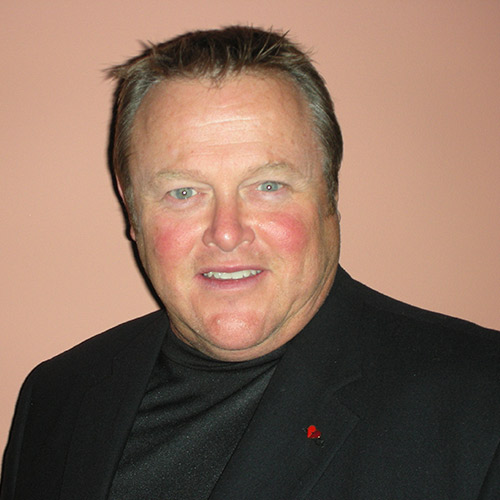