Mark Gabrione is the General Manager of Chicagoland Insulation. Mark worked as a local 17 Insulator for 22 years. While working as an Insulator, he won the National Apprentice of the Year award. Over the years, he ran a variety of jobs from Commercial to Refrigeration. He was promoted to Superintendent of Chicagoland Insulation in 2019, transitioning to his current role as General Manager last year. He enjoys being part of a team and interacting with his colleagues as well as customers. Mark is excited to be a part of this 100% Union multigenerational family ran business that continues to be a leader in the Insulation Industry. He is looking forward to helping keep the Chicagoland Insulation Company a first-class Insulation Contractor for many years ahead. The M&O Insulation Company has been part of his family for decades.

Mark is an avid golfer; he plays every Sunday. He also enjoys spending time with his family and traveling. He especially enjoys activities with his four-year-old son. 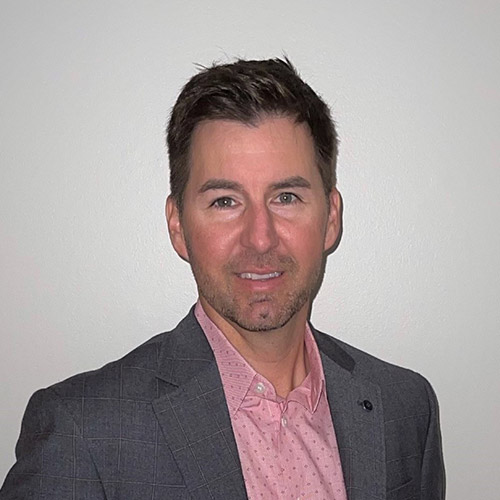